Merry Christmas from everyone at Chelsea Young Writers ! To make sure that our young authors don’t run out of books this holiday, we’ve put together a list of some of our favourite wintery reads.

The Truth Pixie by Matt Haig 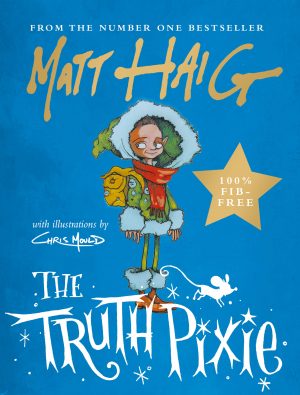 Wherever she is, whatever the day,

She only has one kind of thing to say.

Just as cats go miaow and cows go moo,
The Truth Pixie can only say things that are true.

A very funny and lovable tale of how one special pixie learned to love herself. The Truth Pixie is an enchanting, rhyming story that will delight younger readers.

One Christmas Wish by Katherine Rundell 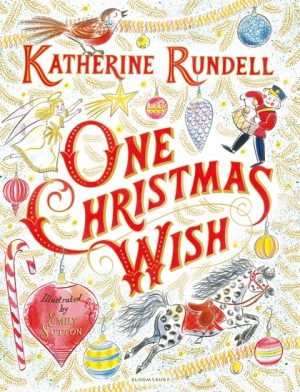 It’s Christmas Eve and Theo – left at home with a babysitter – sees an odd-looking star out of his window and decides to make a wish. He wishes that he had some friends to keep him company. Moments later the Christmas decorations begin to disentangle themselves from the tree behind him, ready to wreak a little havoc… 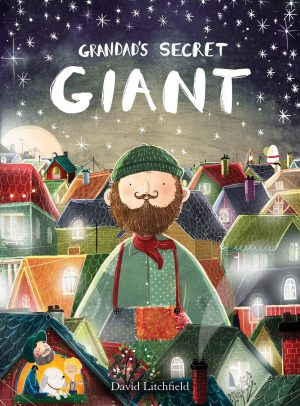 Billy doesn’t believe his Grandad when he tells him there’s a giant living in his town, doing good deeds for everyone. He knows that a giant is too big to keep himself hidden. And why would he WANT to keep himself a secret? But as time goes on, Billy learns that some secrets are too BIG to stay secret for long… This delightful, heartfelt story of belonging and friendship teaches the importance of tolerance and acceptance to young children. 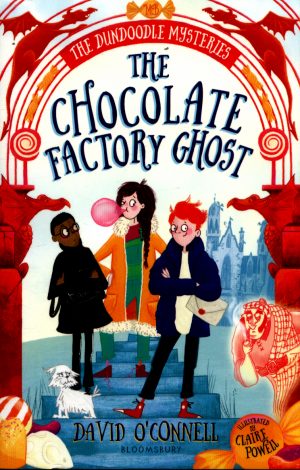 Archie McBudge knows his lucky underpants must really work, because when he and his mum are summoned to Honeystone Hall in the remote Scottish village of Dundoodle, they find Archie has inherited not only the enormous hall, but the whole of the world-famous McBudge Confectionery Company from Great-Uncle Archibald. That’s a new home, a fortune and a lifetime’s supply of treats rolled into one! But all is not well in Dundoodle, and when Archie reads the mysterious letter his great-uncle left him, he finds himself on a quest to save his family’s company from ruin. With the help of his new friends Fliss and Billy, Archie has to try to figure out the puzzles of Honeystone before his sweet future melts away like an ice lolly in the sun! 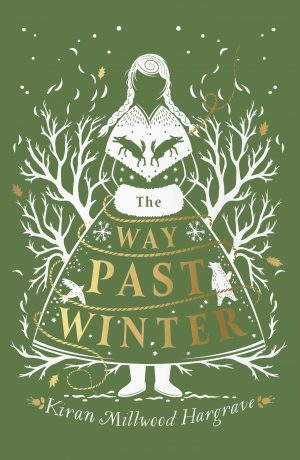 Mila and her sisters live with their brother Oskar in a small forest cabin in the snow. One night, a fur-clad stranger arrives seeking shelter for himself and his men. But by the next morning, they’ve gone – taking Oskar with them. Fearful for his safety, Mila and her sisters set out to bring Oskar back – even it means going north, crossing frozen wild-lands to find a way past an eternal winter.

Pages & Co: Tilly and the Bookwanderers by Anna James

Since her mother’s disappearance, eleven-year-old Tilly has found comfort in stories at Pages & Co., her grandparents’ bookshop. But when her favourite characters, Anne of Green Gables and Alice from Wonderland, appear in the shop, Tilly’s adventures become very real. Not only can she follow Anne and Alice into their thrilling worlds, she discovers she can bookwander into any story she chooses. Tilly’s new ability could even help her solve the mystery of what happened to her mother all those years ago. But danger may be lurking on the very next page…

The Murderer’s Ape by Jakob Wegelius 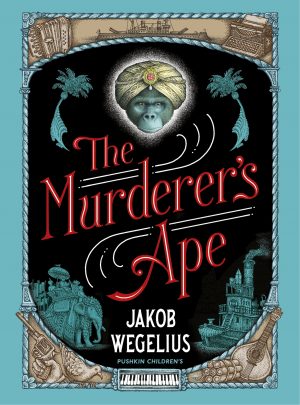 Sally Jones is not only a loyal friend, she’s an extraordinary individual. In overalls or in a maharaja’s turban, this unique gorilla moves among humans without speaking but understanding everything. She and the Chief are devoted comrades who operate a cargo boat. A job they are offered pays big bucks, but the deal ends badly, and the Chief is falsely convicted of murder. For Sally Jones this is the start of a harrowing quest for survival and to clear the Chief’s name. Powerful forces are working against her, and they will do anything to protect their secrets. 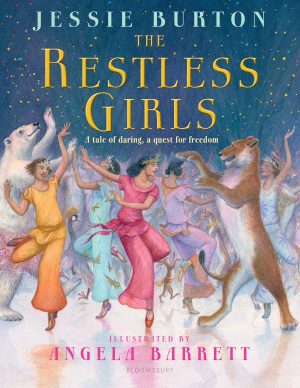 For her twelve daughters, Queen Laurelia’s death in a motor car accident is a disaster beyond losing a mother. Their father, King Alberto, cannot bear the idea of the princesses ever being in danger and decides his daughters must be kept safe at all costs. Those costs include their lessons, their possessions and, most importantly, their freedom. But the eldest, Princess Frida, will not bend to his will without a fight and she still has one possession her father can’t take: the power of her imagination. And so, with little but wits and ingenuity to rely on, Frida and her sisters begin their fight to be allowed to live.

Where the World Ends – Geraldine McCaughrean 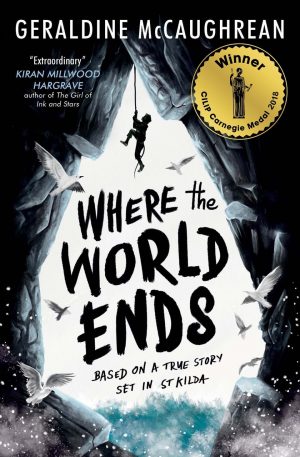 Every summer Quill and his friends are put ashore on a remote sea stac to hunt birds. But this summer, no one arrives to take them home. Surely nothing but the end of the world can explain why they’ve been abandoned – cold, starving and clinging to life, in the grip of a murderous ocean. How will they survive?